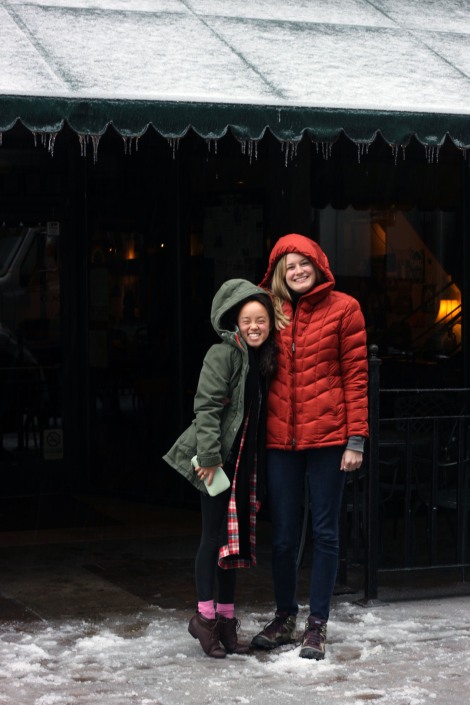 Jenn and Emma stopped by the Brewery today AND yesterday. 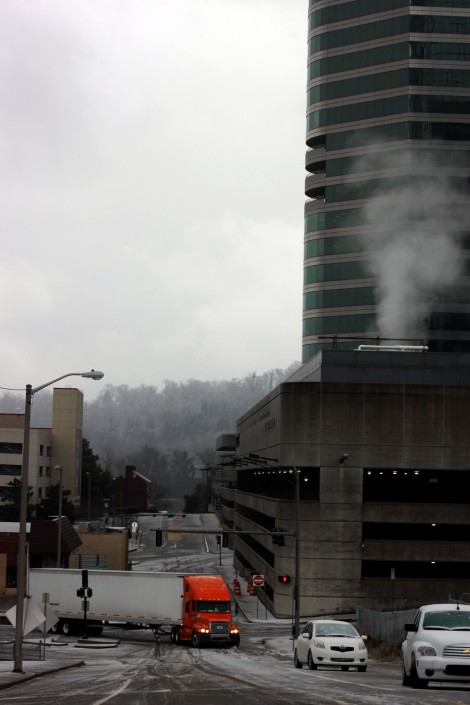 An 18-wheeler, stuck in downtown Knoxville because of the ice storms that started early in the afternoon on February 16, 2005. 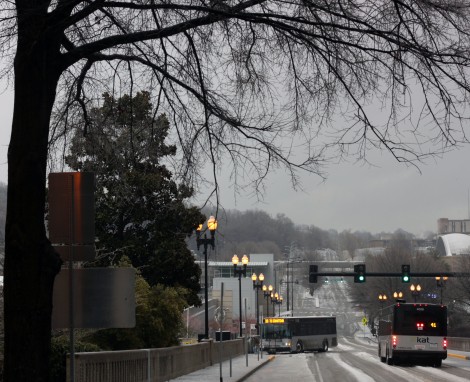 KAT bus stalled at the entrance/exit of the KAT bus station because of a freezing gate. 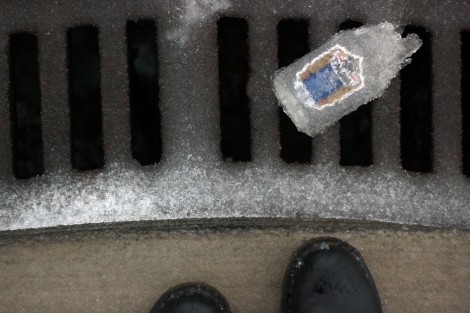 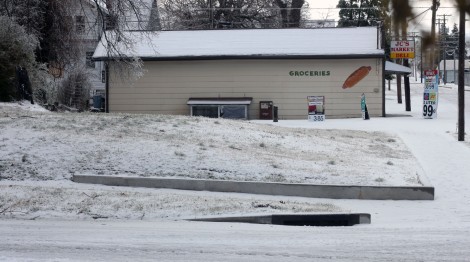 Like most business establishments in and near downtown Knoxville, JC’s Market on Olive Street in the Parkridge neighborhood did not open because of the inclement weather. 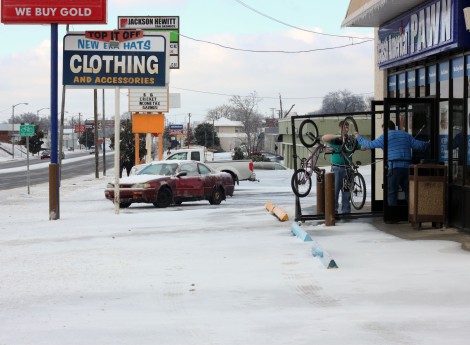 Employees of Cash America Pawn on Magnolia Ave put the bicycle display out in front of their store after an ice storm in Knoxville the previous day. 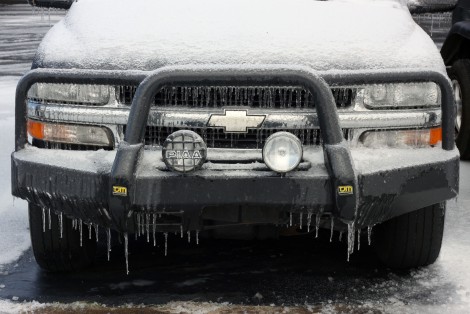 Frozen car on Magnolia Avenue, possibly stranded from the night before. 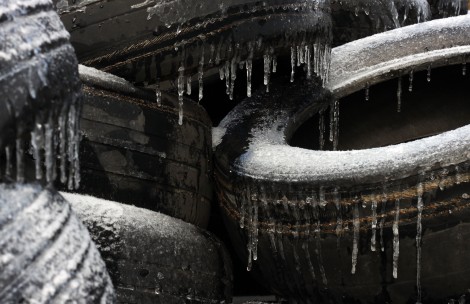 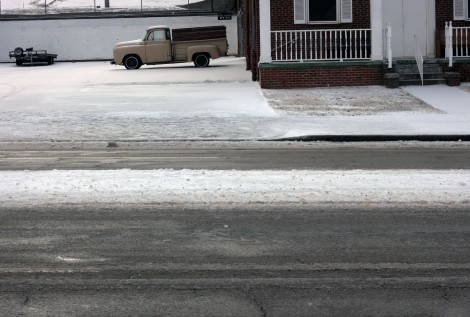 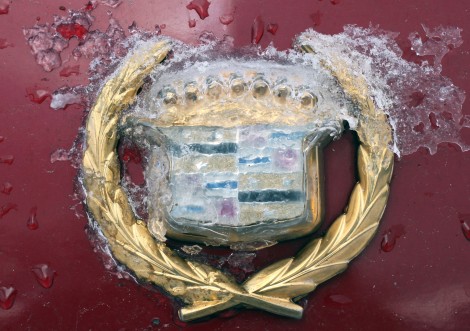 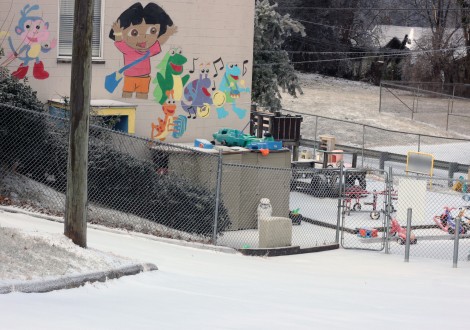 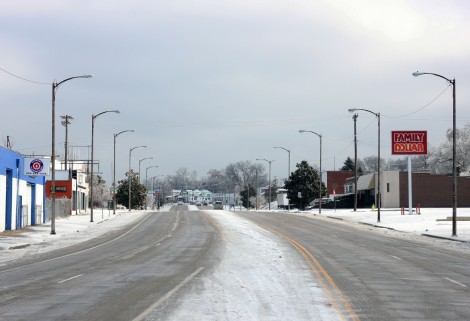 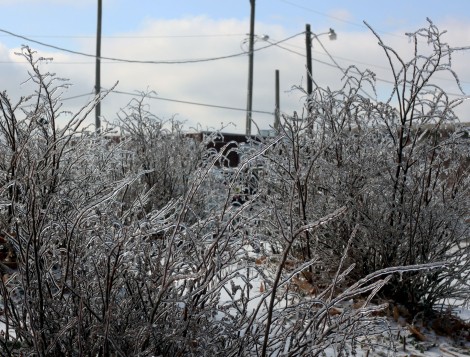 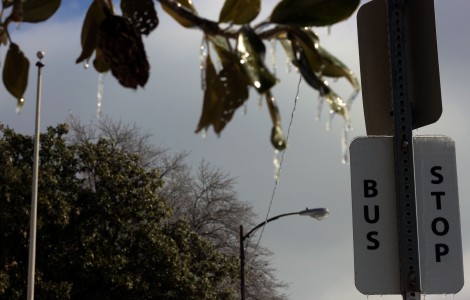 The KAT bus was on the severe snow route today. Only main roads that were salted were used and the fare was free. 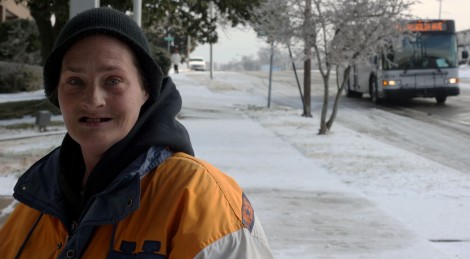 Lonnie braved the cold to go to the bank. 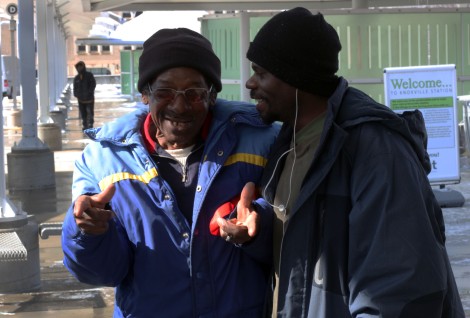 Curtis with his nephew James at the KAT bus terminal in downtown Knoxville. 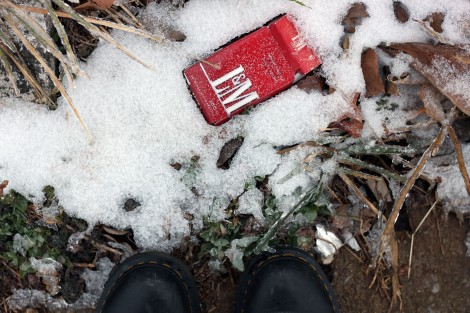 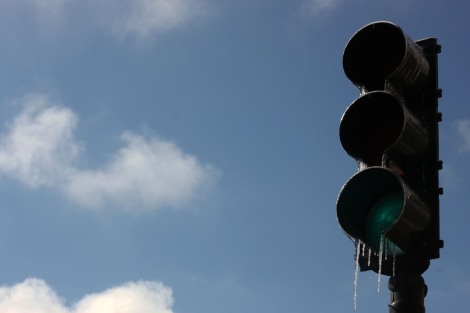 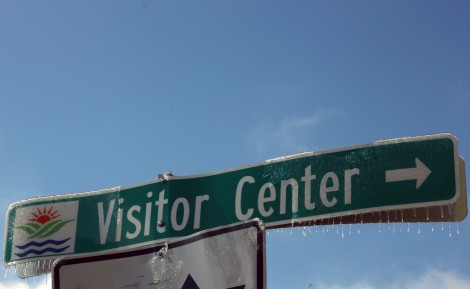 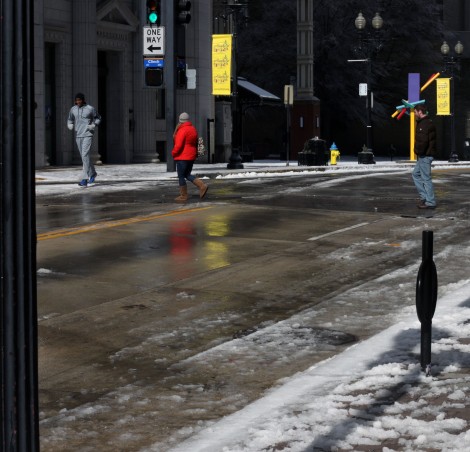 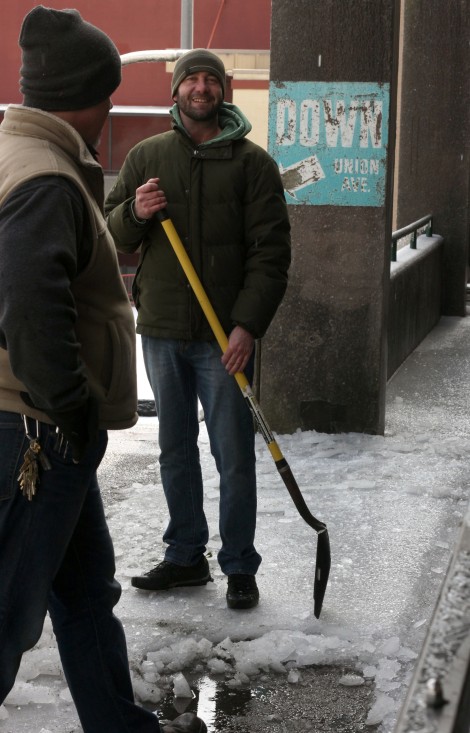 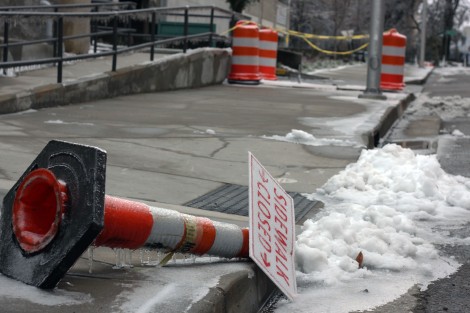 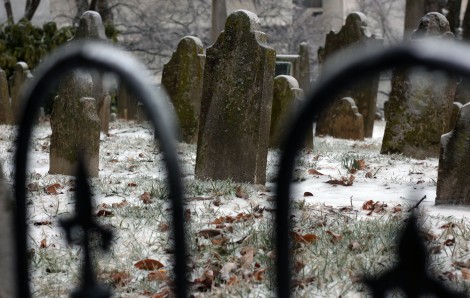 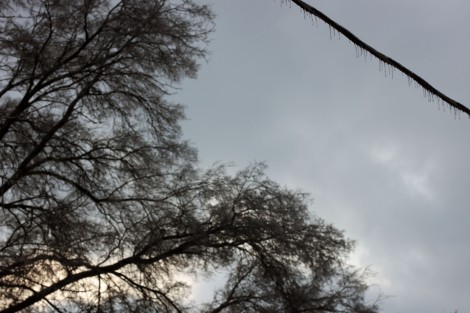 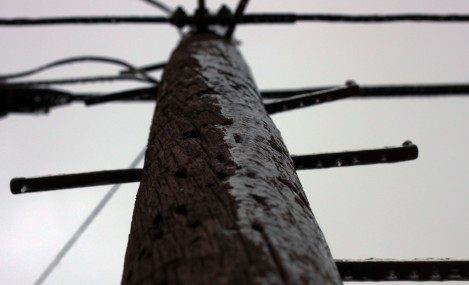 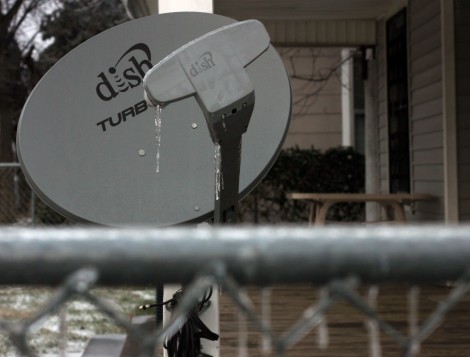 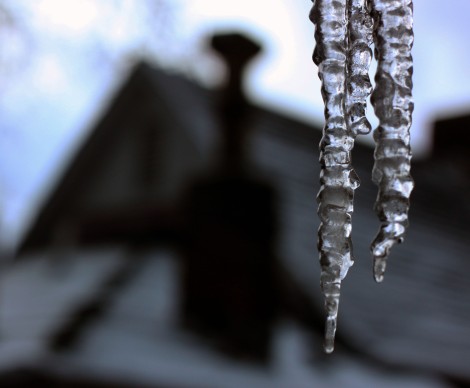 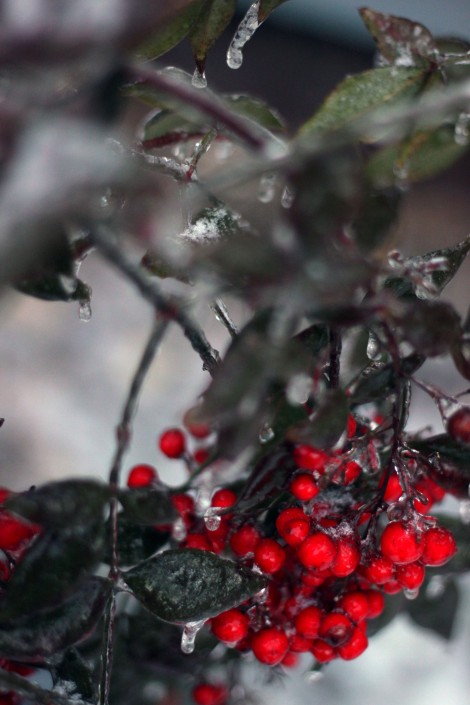