Fall is turning into compost, which means it is officially winter in Parkridge.

Gutter scene on Magnolia Avenue at the Kat Bus stop.

“I sell singles and I sell packs.” said Kat as she showed off the bag of cigarette packs full of hand rolled smokes.

After I asked Kat what she does while we were riding on the Kat Bus from East Knoxville to Downtown Knoxville she quickly pulled a gallon size baggy full of cigarettes that she has previously rolled. The fifty-six year old started out selling candy bars and soft drinks to people that she knew. She said the cops don’t bother her because she has been selling candy and cigarettes without a license since she was eight years old. 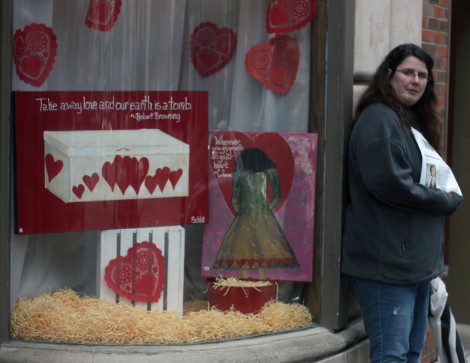 Caught up with Stacy, whose poetry is featured in The Amplifier, while she was working on Gay Street in downtown Knoxville. She broke up with Keith and said that she had a new boyfriend.

Stacy Holloway shows off a picture of her and her new boyfriend JoJo on cell phone.

To my surprise Stacy tells me that her new boyfriend is JoJo. JoJo also sells The Amplifier when he can. 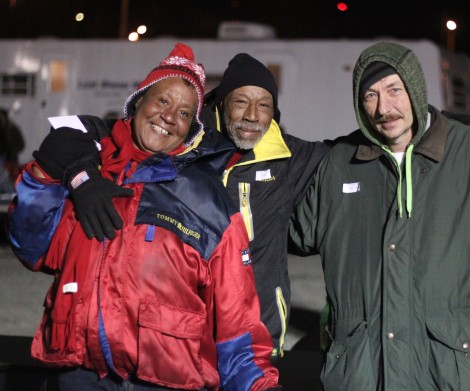 Volanda, Nate and Mark were all smiles under the bridge for Lost Sheep Ministry tonight.

Robert Browell is back from Loudon County after three months away from Knoxville. He seemed happy to be back so he can make money. Robert sells his plasma for money at a local donation center in the Fort Sanders neighborhood near the campus of the University of Tennessee.

Mary sticking her tongue out, for the camera, while waiting in line for clothes at Lost Sheep Ministry. 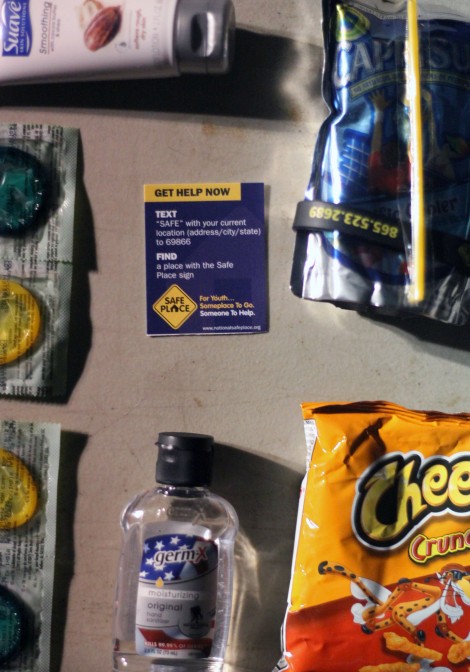 Found in a ziplock baggie given out to younger folks in hopes of reaching out to teens who might need the Saftey Center. 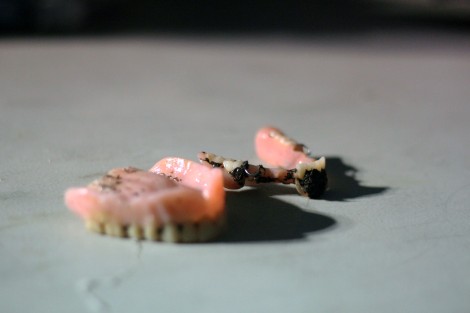 Billy Johns took out his dentures to show the chewing tobacco that was in his mouth. 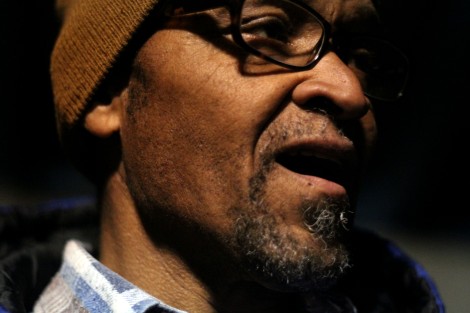 Billy Johns is always “tramping out of control”. 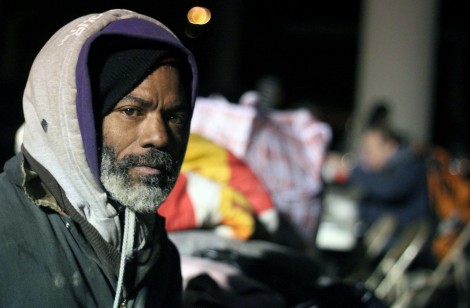 Country, under the bridge near downtown Knoxville for Lost Sheep Ministry.

Dinner under the bridge, spaghetti and bread.

Country’s supper under the bridge during Lost Sheep Ministry in downtown Knoxville was spaghetti with bread. 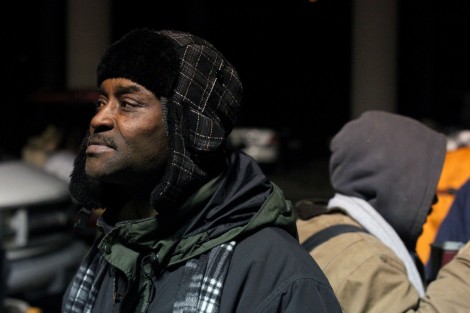 Chuck under the bridge during Lost Sheep Ministry.

Live music always provide for dancing under the bridge during Lost Sheep Ministry. 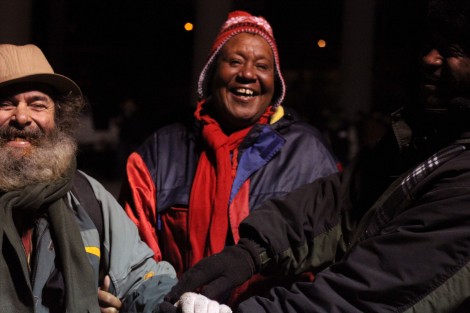